To share your memory on the wall of Kelli Crouch, sign in using one of the following options:

Born and raised in garden City, she graduated from the local high school. She was a friend to many, and never hesitated to help anyone in need.

Kelli married Richard Crouch on May 25, 1985 at the First United Methodist Church in Garden City, surrounded by family and friends. He survives.

Kelly and Richard stayed busy raising their two children, Janna and Brandon, both of which were her greatest treasures. She was a hardworker her entire life. She and Richard owned and operated their own businesses until deciding to slow down a little and spend more time with family. She worked for Dreiling Construction following that until her death. The community loved seeing her at Shooter’s before she closed it in 2013 and she couldn’t go anywhere without seeing a previous patron/ friend, and hearing how much she was missed. Although she worked hard she loved harder and all who knew her, knew that best.

She was preceded in death by her father James; a brother, Donald Thissen; Mother and Father in law, Patricia and Pete Crouch, along with hers and Richard’s grandparents.

At Kelli’s request a private family service will be held Wednesday June 24, 2020 and a private family burial at a later date. Memorial contributions can be made to the local American Legion in care of Garnand Funeral Home, 412 N. 7th Street, Garden City, Kansas 67846.
Read Less

Receive notifications about information and event scheduling for Kelli

There are no events scheduled. You can still show your support by sending flowers directly to the family, or planting a memorial tree in memory of Kelli Crouch (Day).
Plant a Tree

We encourage you to share your most beloved memories of Kelli here, so that the family and other loved ones can always see it. You can upload cherished photographs, or share your favorite stories, and can even comment on those shared by others.

Posted Jun 24, 2020 at 10:38pm
Kelli was my neighbor on Nelson Street for many years. I became friends with her then and then later at Shooter's. Jana, my heart breaks for you. Sending love, light and comfort to you and your whole family.
Comment Share
Share via:
JM

Posted Jun 23, 2020 at 02:10pm
Jana, Brandon, Katie & family - my deepest sympathy! Know you will miss her terribly. Losing your mother, your child and a sibling is a special kind of ache. May God wrap his arms around all of you and give you peace.
Comment Share
Share via:
IS

Posted Jun 23, 2020 at 11:31am
Katie & family,
Words aren't enough to express my heartfelt sympathy to each of you. Remember the good times you all shared. Ina Smith 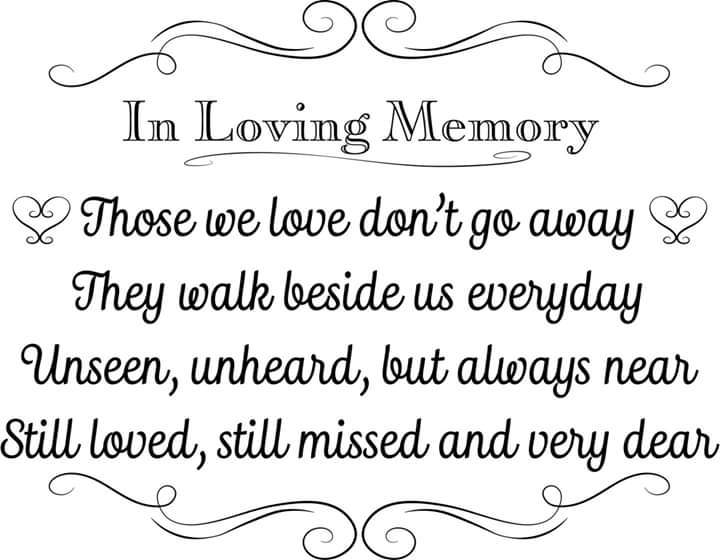 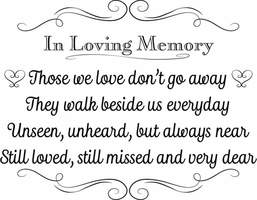