To share your memory on the wall of Vera Porter, sign in using one of the following options:

A lifetime resident of Garden City, Vera May attended Garden City schools. After graduating from Garden City High School, she attended Colorado Women’s College in Denver and Kansas State University. On April 3, 1954, she married Philip G. Porter in Garden City. A love for flowers, Vera May was the owner and operator of Porter Flowers from 1964 to 1996 where they operated in Garden City and Hugoton. She was a member of the First United Methodist Church of Garden City and a member of PEO Chapter FF. She loved to spend her time playing bridge, flowers, animals, and spending time with her family.

Funeral services will be held at 2:00 p.m. on Saturday, July 25, 2020 at Garnand Funeral Home in Garden City, Kansas with Don Deibert officiating. A private family interment will take place at a later date. There will be no calling hours. The family suggests memorials given to the Finney County Humane Society or to the church of the donor’s choice all in care of Garnand Funeral Home of Garden City.
Read Less

To plant a memorial tree in honor of Vera May Porter, please visit our Heartfelt Sympathies Store.

Receive notifications about information and event scheduling for Vera

We encourage you to share your most beloved memories of Vera here, so that the family and other loved ones can always see it. You can upload cherished photographs, or share your favorite stories, and can even comment on those shared by others. 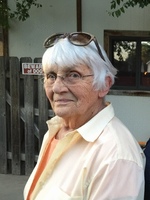 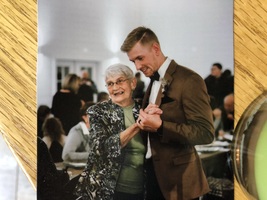 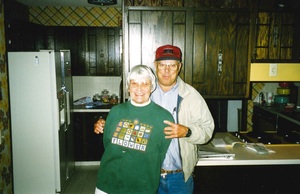 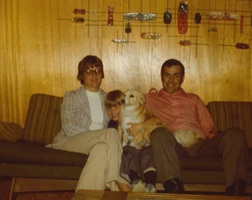